We’re living longer and this is changing the way we die. Breakthroughs in healthcare mean we’re surviving infectious diseases that would have killed us off in the past, and changes to diet and lifestyle are enabling us to enjoy longer old age.

We’re still all going to die though, and prolonged ageing presents us with new challenges. Increased frailty, extended mental deterioration (including onset dementia) and gradual bodily decline all need to be factored into the dying process. We need the provisions in place to cope with a new kind of death. 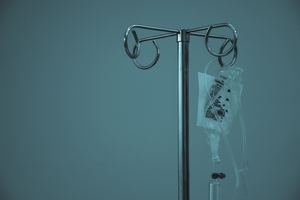 Is death now a slower process?

The way we die has changed. Most people will suffer from multiple medical problems in their last years. So, it’s becoming common to experience a gradual decline before we die.

Health professionals can spot the signals more easily, our family and friends have longer to come to terms with the idea that someone they know is going to die, and we can start planning for it – in terms of care, preferences and options. Death is, in most instances, becoming less surprising.

Yet with gradual decline comes additional diagnoses; dementia, including Alzheimer’s disease, has now become the most common cause of death in England and Wales. The Office for National Statistics says the change is largely due to an ageing population.

In the past, people didn’t live long enough to encounter the disease. It’s possible that dementia will be a major driver in improving end of life care for people with the condition, as well as creating a larger debate around how we cope with ageing and dying.

Is there going to be an increase in people dying? 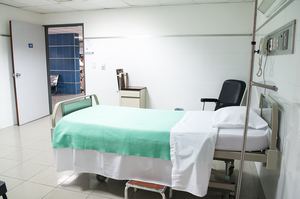 While we’re dying more slowly, we’re living longer. As lifespans increased – and people delayed dying – the number of deaths decreased. But everyone has to die.

Research tells us we’ve now reached a tipping point in the balance: the health system and the funeral industry have to start preparing for more deaths.

Currently, there’s around half a million deaths each year in the UK. This is set to increase around 20% over 20 years – that’s an extra 100,000 people dying each year. This number has made researchers ask whether more provision is needed at the end of life, which includes what’s known as end of life care.

What does palliative care mean? 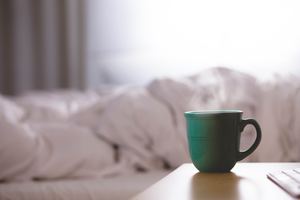 Palliative care, or end of life care, doesn’t postpone death. Instead, its aim is to make your last days as bearable as possible. Most effective when offered alongside other treatments such as chemotherapy or radiotherapy, the goal is to offer a better quality of life when dying.

Most commonly associated with hospices, palliative care is beginning to move from specialists wards in hospitals to becoming part of care.

Should there be a more in-depth look into palliative care?

Palliative care and the hospice movement kicked off around the end of the ‘60s, after Cicely Saunders opened the first hospice. Historically, palliative care was used after all other medical options had been exhausted. Now, we know that it works best when used early and alongside other medical care.

In England less than 0.5% of the medical research budget is allocated to palliative and end of life care research, at a time when demand for palliative care is expected to rise by up to 40% by 2040.

We think it’s time that palliative and end of life care is discussed in a way that factors in the future of dying, so healthcare becomes more adaptable and efficient for the way we now die – increasingly at an older age, with a longer decline in physical and mental capacity.

We’ve looked in depth at palliative and end of life care, as well as dying in a hospice, in a hospital and at home.

Or take a look at our article on the attempts at immortality in should we live longer?

Do you want to know more about living with a terminal illness? Take a look at our article on working whilst ill here

Will a smartwatch help you live longer?